In this post I’m reflecting upon my recent understanding of the need to introduce new forms of Architecture practice and research, which also follows on one of my previous blogs on developing a strategic design career plan. The existing alternative forms of architecture practice often act as an agency between traditional and more speculative formats. The liberation to act independent of the restrictions within the traditional architecture practice structure inspires a more creative design practice and acts as a more culturally and politically influential agency. The collaborative and participatory component of such practices also finds more power in provoking the community to move away from traditional societal constraints. The influential power of such approaches poses this question: how can we implement such approaches in forming new trajectories for architecture practice and research, including in larger and profit-oriented projects, where the architecture  and community culture are more affected?
The query into the future of architecture practice and the redesign of the existing structure is the center of many recent architectural writings raising the existing challenges in hierarchical structure of the roles, the business of architecture and the underpaid or non-paid work hours. New architecture start ups and small design firms have more tendency in taking on a more creative approach in dealing with the specificity of the projects through collaboration, participation and the blurring of the disciplinary boundaries. However, they often have to follow the traditional practice approach as they expand in size or are not given the opportunity to apply their speculative outlook on larger projects. As an alternative form of architecture practice, the speculative approaches have the advantage of using a creative lens in imagining a different future for our living spaces, which is detached from societal restrictions and norms. The more participatory and experience-based models are also forms of alternative practices, where community is engaged in the process of the production of space.
Technology is an integral element in bringing the essence of creativity and speculation  into larger and more profit-based projects, which like it or not, are part of the reality of architecture practice. The BIM technology has so far immensely improved the process of design through allowing reiteration and the test-out of different design concepts. However, the object-oriented setting of the BIM technology leaves less consideration for the subject of design and the user experience. This element is now being addressed through the use of AR/VR technology, which provides the chance to explore and simulate the experience of using, moving and inhabiting the space. 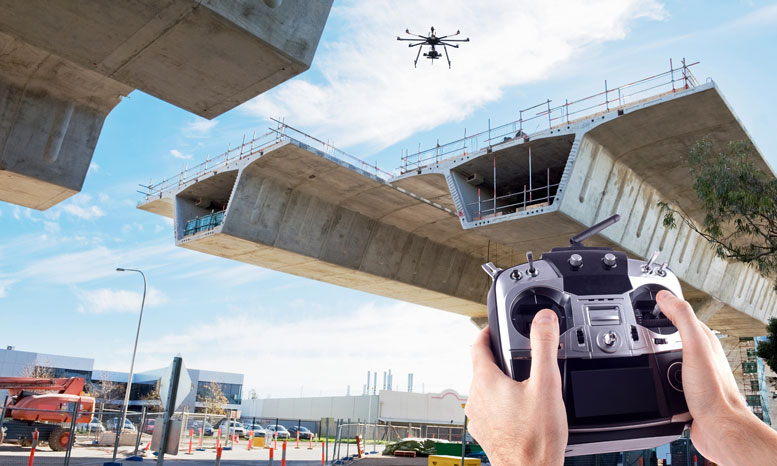 From AR to BIM: https://vrroom.buzz/vr-news/trends/ar-bim-future-construction-tech

In developing new trajectories for the future of architecture practice and research, there are factors that seem to be significant in breaking down the traditional setting and infusing more creativity, liberation and speculation. These new models might take a new form, which differ from the currently known types such as speculative, participatory or more artistic practices of architecture. However, the study of the core elements in such alternative practices, could all inform a systematic approach in the formation of the future models of architecture practice. Moreover, strengthening the bonds between architecture practice and academic research and teaching could also immensely improve the understanding of the current needs in practice structures and introduce new forms. For instance, the idea of practice-based research by design in architecture follows the same trajectory, where the process of design is developed parallel with the research and awareness about the cultural and historical context and other societal or ephemeral matters around the project.