The appearance of new forms of employment has introduced an alternative wave of individualized urban professionals, such as casual-based, project-based, entrepreneurship, and freelance workforce. This generation of independent professional encourages a more flexible and nomadic worklife from remote and/or mobile locations. Since 1997 home-based work is growing rapidly, for instance in the UK, one in three employees in the rural areas works at  or from home[1]. The digital technology and telecommunication allow more people to run their business and work anywhere, more commonly from home or at cafes. However, the liberation in independent forms of work, particularly in home-based types could also result in isolation and restrict opportunities for collaboration and networking.
The Phenomenon of coworking space was introduced early 2002 as a response to new independent formats of “work”, in which different knowledge professionals could work in a shared workspace. The possibility of working independently but being immersed in a professionally shared environment attracted many independent professionals. While primarily the main clients of these shared spaces included the creative type, such as ‘entrepreneurs’, ‘freelancers’ and ‘startuppers’, later on larger companied began finding ways of incorporating such shared spaces within their organizations. The coworkers consider space and design as an important factor in choosing their desired coworking space, particularly the type of furniture and level of comfort for growing relationships as well as the atmosphere of space for supporting formal meetings[2]. 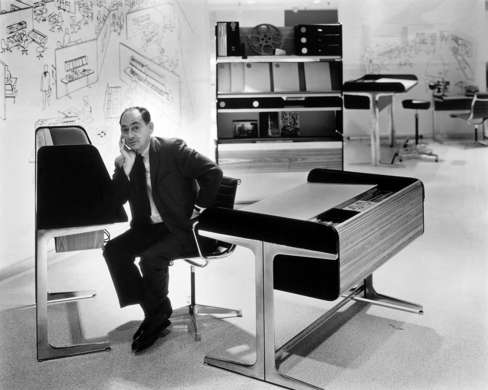 The recent transitions in the formats of “work” culture impose the important question of its implications for the architecture of accordingly workspaces. This becomes challenging due to the more fluid structure and fragmented locality of the new wave of workspaces, which are now getting blended with important spaces in our life, such as our homes or wellness/recreational spaces. After World War II, with the growth of corporate culture and popularity of ‘work efficiency’, the modern architect attempted to manipulate space for streamlining workspaces and increasing productivity. The need for constant control and surveillance structured workspaces in a Cartesian grid with identical cubicles. This rigidity was later moderated in 1960s, when the design encouraged more fluidity for the layout of the office by introducing modular features that were more flexible, such as partition and other movable furniture[3]. The desire for adding to the level of flexibility has continued since then and perhaps the interior design of coworking spaces represents an image of a more ideal workspace, which the architect do not often have the freedom to create in corporate organizations. 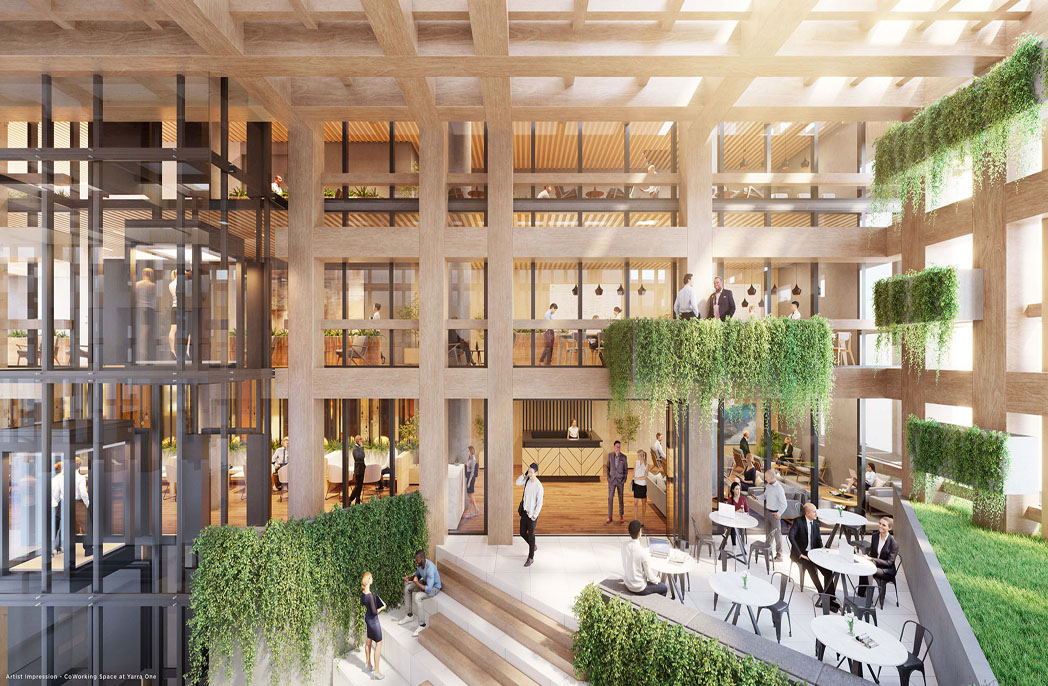 Despite all the advantages, the question still remains as whether coworking spaces are inevitably a positive trend? Considering the costs of hiring these spaces and other smaller expenses, such as printing, using the coffee machine, etc. (which may or may not be included in the rent), the commercial and branding side of these professionally liberal spaces cannot be ignored. Hence the role of architects becomes even more critical with the increasing interest in incorporating such spaces in new residential, recreational or retail developments. The integration could encourage a more progressive workllife culture and reinterpret “work/life balance” concept, in which “work” is a more ‘pleasant’ liberal activity. However, the current branding and marketing side of coworking spaces could also turn this new movement into a “buzzword ”, mostly associated with a certain “creative” vibe category. Hence, an important task for architects is to reinterpret the new form of worklife culture and its structure and contextualize the design of shared working spaces to specific projects. This could give more local and professional identity to the shared workspace and hopefully inspire and invite a wider range of “creative” and “non-creative” individuals for participation. 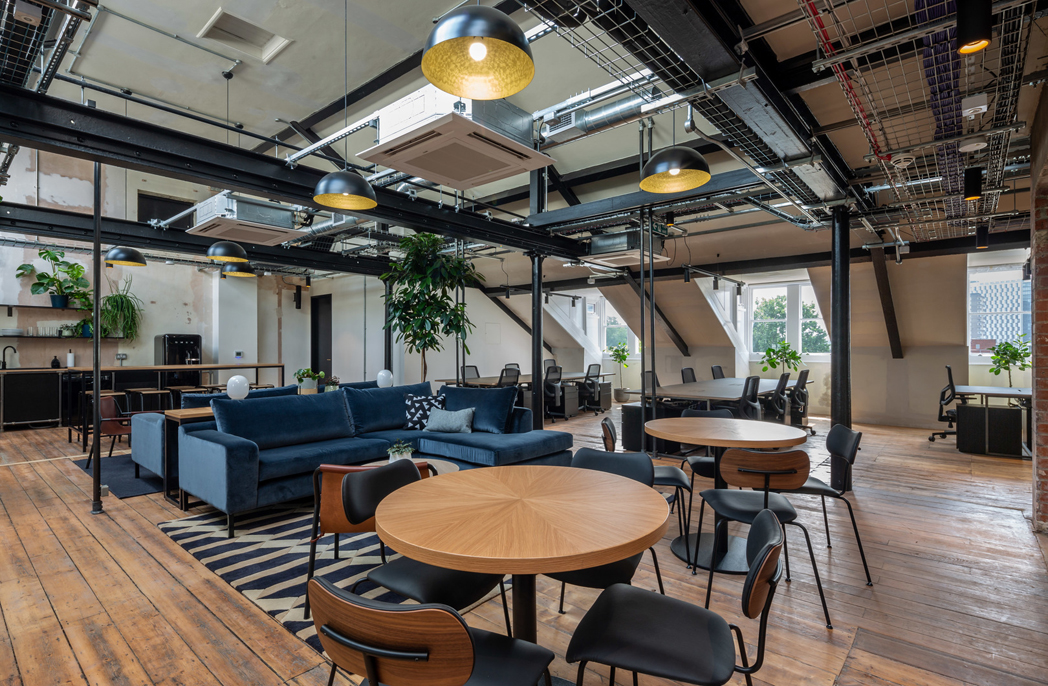 Coworking space by the Ministry of Sound, London, Squire & Partners

[1] Frances Holliss (2017) “Designing for Home-Based Work – Lessons from Two English Villages”, Architecture and Culture , 5:1, 21-39
[2] Gandini, Alessandro. 2015. “The rise of coworking spaces: A literature review.” Ephemera: Theory & Politics In Organization 15, no. 1: 193-205
[3] Marrisa Cortright, 2018. “A history of the future workplace: How architects have reimagined the office”, The online journal of Architizer. (https://architizer.com/blog/practice/details/past-future-workplace/)